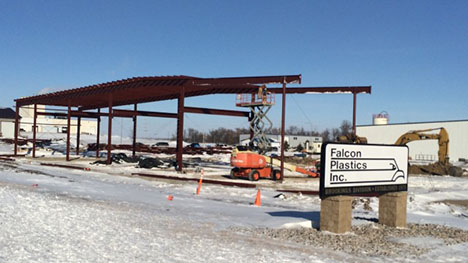 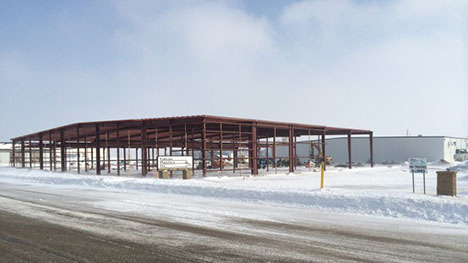 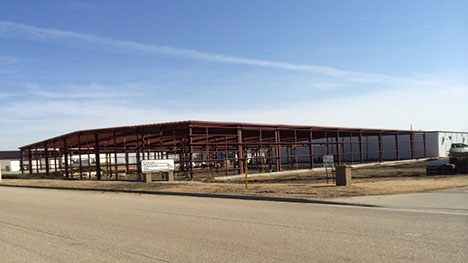 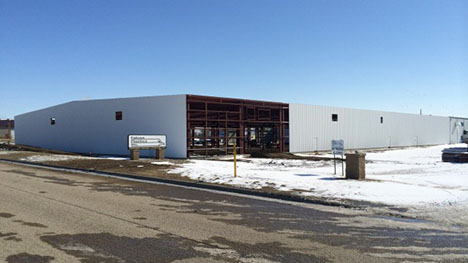 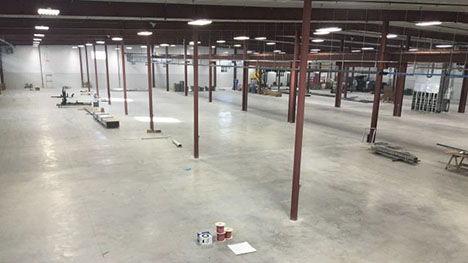 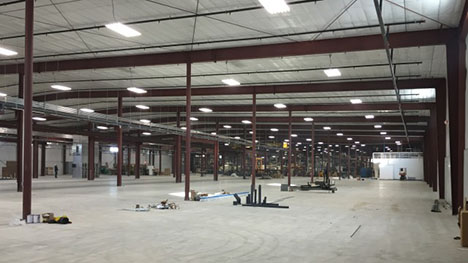 The Brookings East Plant is finishing up on a 60,000 square foot expansion that was started in November of 2013. The exterior was finished in January of 2015 and now interior updates are being completed. The Project Manager for the expansion, Gary Christopherson, says “The expansion was slowed due to last years harsh winter conditions.” When completed, the addition will almost double the manufacturing space at the Brookings East Facility.

The President of Falcon Plastics, Jay Bender, says “The project is a $6 to $7 million investment in the Brookings Facility. The reason for expansion is to support the growth of our existing customers as well as add room for future business. The building was new in 2007 and we have already expanded three times.”

Due to the addition of manufacturing space, the facility has purchased a new chiller system with 120-ton chilled and 540-ton cooling tower capacity.  A new air compressor and new material handling system have both been added to support 31 injection molding machines. The current 5-ton and 15-ton crane system has been extended from the existing building into the new addition.